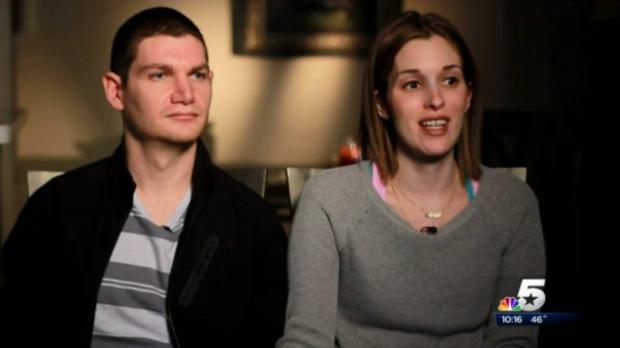 A Texas couple has to pay their wedding photographer $1.08M in damages after a jury ruled they launched an online smear campaign that destroyed her reputation and business.
The case was settled Monday after it was determined Neely and Andrew Moldovan “wrongfully attacked” Andrea Polito and her company Andrea Polito Photography Inc. in pursuing “an extensive social media campaign against her,” WFFA reports.
The couple had hired Polito to photograph their October 2014 wedding and the events leading up to it, but claimed there were “unreasonable fees,” according to the civil suit filed in 2015.
Weeks after the wedding the Moldovans began inquiring when their images would arrive, and Polito’s company reminded them they were required to pick a cover image for their album so that it may be completed, Dallas News reported.
Andrea Polito won over $1 million in damages from a defamation suit against Andrew and Neely Moldovan after the couple launched a social media campaign that destroyed her business. 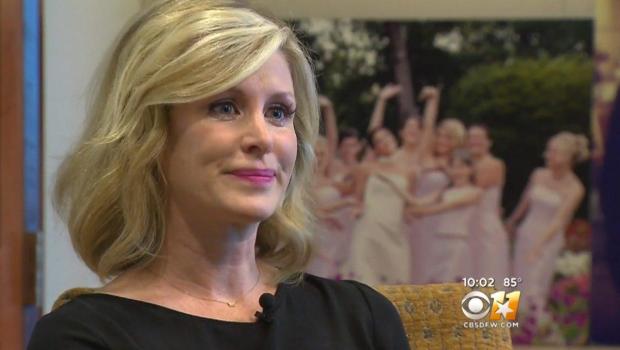 Wedding photographer Andrea Polito [photo] won over $1 million in damages in a defamation suit against former clients, Andrew and Neely Moldovan who launched a social media campaign that destroyed her business

The couple objected to paying the $125 for the cover image, despite its mention in the contract, so Polito decided to absorb the cost. When she reached out to the couple several days later, she learned they’d already contacted several news outlets to complain that she’d been “holding their photos hostage,” according to the suit.
The jury agreed the Moldovans additionally made “disparaging and defamatory statements” across social media and on wedding blogs, claiming the photographer “cheated” and “scammed people.”
Going mainstream, Andrea Polito’s photography business received several one-star reviews online after an NBC5 interview with the Moldovan couple aired in January 2015.
In a Facebook conversation, Moldovan who now blogs at “It Starts With Coffee” said she was “pretty sure [Polito’s] business is done,” the suit states.
The couple also “liked” a number of defamatory statements published by other people, such as one on Yelp that accused Polito of giving the reviewer AIDS, the suit stated.
The claimant said the couple managed to destroy a business overnight that she spent 13 years building. 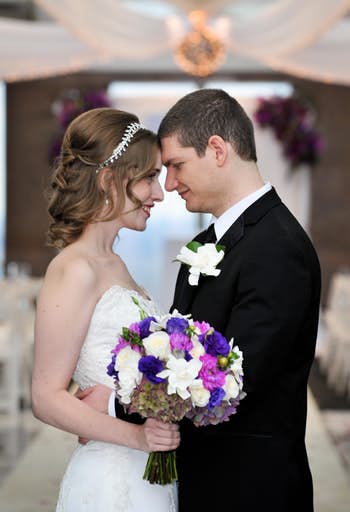 In one year, her business typically booked between 75 and 100 weddings. In the wake of the Moldovans’ news story, it booked only two.
“People knew me and my reputation,” she told the newspaper. “I’ve shot several Dallas elites. All the name calling, all the bullying … I was humiliated.”
Attorney Dave Wishnew, who represented Polito, said it took the jury a few hours to find the couple liable for defamation, disparagement and civil conspiracy.
“What you say and what you post online has real-world consequences,” said Wishnew.
While he understands the couple can appeal and there are challenges in collecting the $1 million verdict, Wishnew and Polito feel it goes beyond monetary value.
“It’s a number. It means to me that I get my name back,” said Polito.
She hopes her case is a lesson to everyone posting on the internet and on social media.
Polito, who told CBS she hasn’t picked up a camera to photograph a wedding in two years, is ready to rebuild her business. She added that she hopes others in a similar situation can learn to “fight for what’s right and fight for your passion.”
“No one is safe from this,” she told the Dallas News. “I wasn’t a new business I was an established business with a reputation that was well-respected in Dallas.” 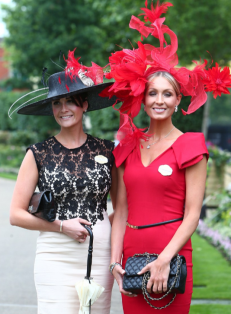 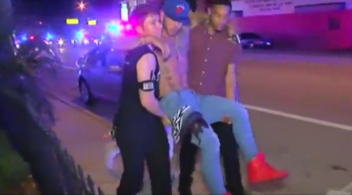 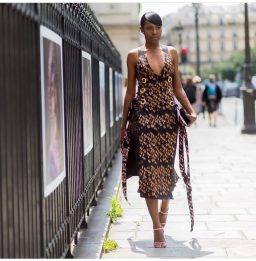 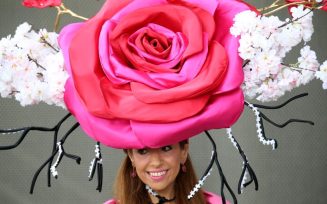 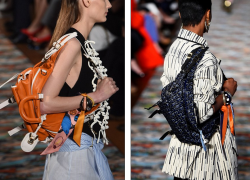 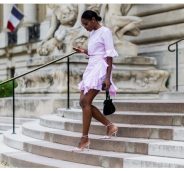 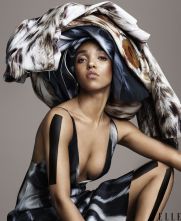 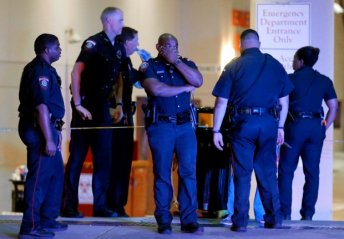 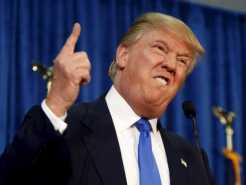 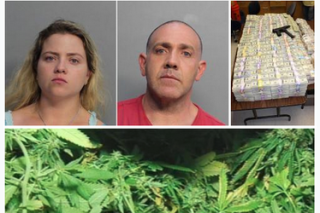 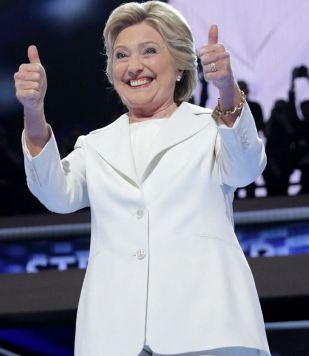 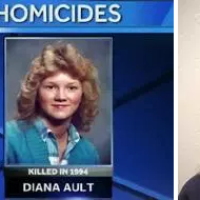