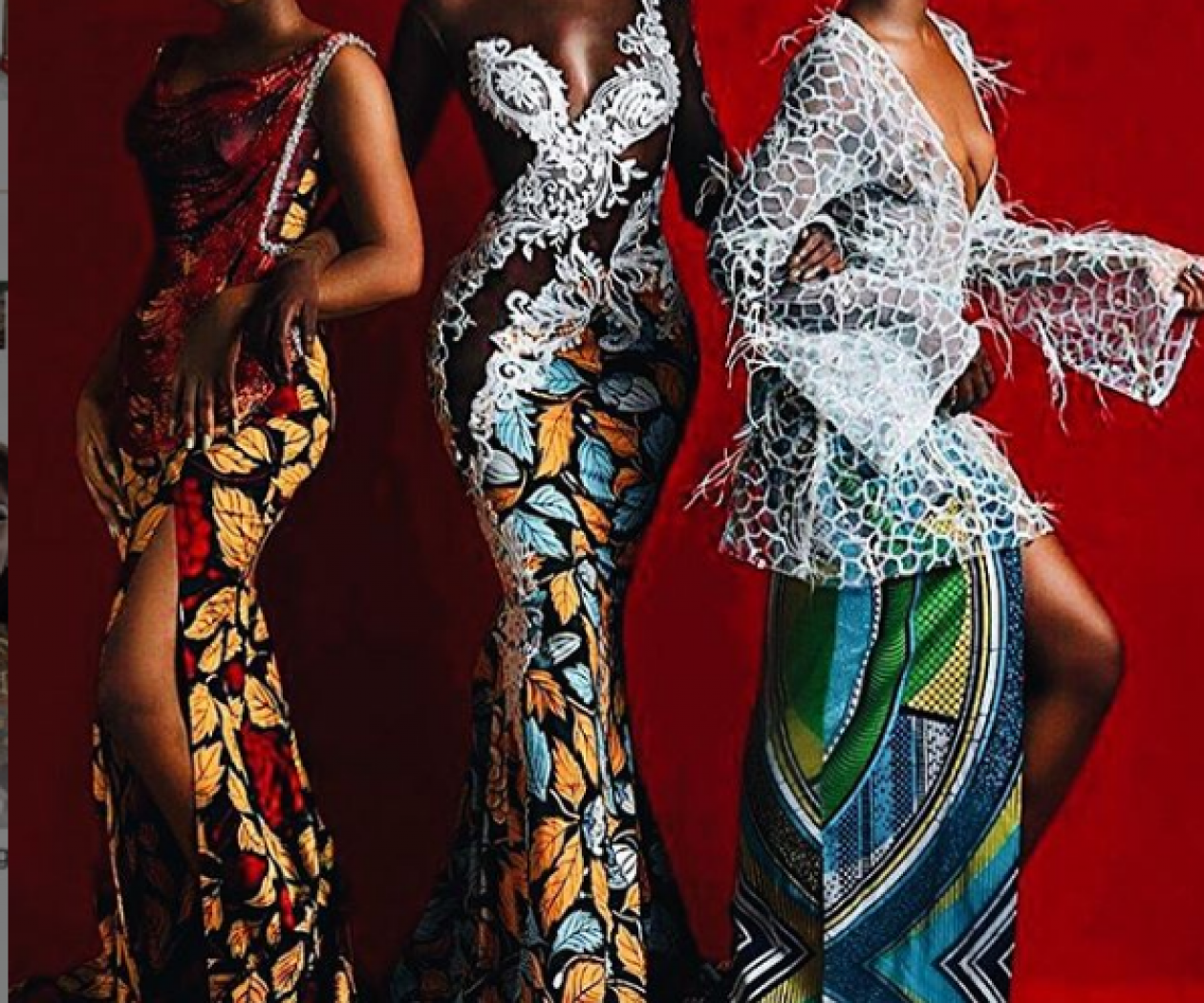 Mr Markle, by the time most people get to age 75, they have acquired a lot of wisdom, finesse and restraint along the way.  If they are lucky to have children with successful careers that can take care of themselves, the better.  They sit back and enjoy the fruits of their labor, children and grandchildren. Your appear to have missed out of growing in these areas.

I am commenting on this story because you’ve brought your business into the public forum and spent the last 10 weeks spewing mud on yourself, your daughter and your whole family. They question is WHY? You started this fire, to what avail? To destroy you own?

I did wonder where your older daughter Samantha Markle  and your son Thomas Markle jnr. got their bad graces from.  That’s not a puzzle anymore, they are actually ‘saints’ and rookies compared to you as we watch this three pronged attack you have engaged against your own flesh and blood, the baby of your family Mehgan Markle, now Duchess of Sussex.  You guys are a scary bunch.

From your utterances and actions, it is obvious you had no intention of attending your daughters wedding. While, that is not a crime, or the occasion might have been too overwhelming for your coming out a reclusive life to the world stage. You sure blew it for the peoples you represent (yourself, family and country).

First you make a mockery of everyone (including yourself) buy getting paid to take idiotic photos of you preparing for the wedding. When it hit the fan, you had your medical emergency. Fine, the world though puzzled, wished you well and the show went on.

Secondly, when your constant whispers to TMZ was not getting your the response expected,  a tell all interview with ITV with Pierce Morgan had the desired effect. It  stopped the press and turned the screws on your daughter whom you claim to love very much, At this point, you became a bonafide celebrity initially making a case for why you had messed up 2 weeks earlier and dumped your daughter into the pile of fire created by you on her wedding day. Mmmmmh, still no words are enough but I digress. I happened to be one of the people making excuses for you. Dumb excuses like,

…he was embarrassed by his actions

… the pressed tricked him into talking

…being an old man, he is not aware of how much pain, he has inflicted on his daughter (that one didn’t work but I hung to that excuse)

…only to find out  you were busy collecting money disparaging your daughter while shedding crocodile tears. Every newspaper, TV channel, man or beast that came by with some money for any story,  got told lots of tales to write about under the guise of I am all broken you because “she is not talking to me anymore”

This three day spill with Dailymail is the crown of this level of misbehavior. The enemy is in the family.

Listening to you, one can easily forget that this whole fiasco was created by you and is being fueled by you.

While enjoying the lime light created albeit an ugly one seems you intend to bask in for as long as you can. You are a verbally cruel man.  No wonder you appear to be a  loaner.  Who wants to hang out with anybody that cruel. Three children, six grandchildren later, you reach out to crush one of the few good things in your life.  One can only imagine your utterances if you were in a position of power? I shudder to think of how awful it must have been for anyone dependent and beholden to you.

You have gone down in history as the most  “abusive father of the year”.That is a title you have worked hard for. Enjoy it.  Not sure what advice to give your daughter the Duchess of Sussex (since you are family). I know what I’d do if I were her.  I would stay the heck away from you until sanity returns because what we are seeing here is pure insanity.

Sir, time to step off the stage 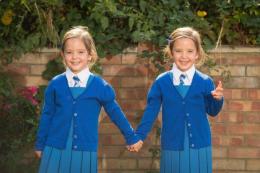 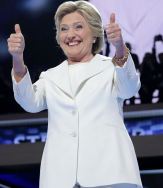 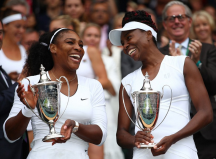 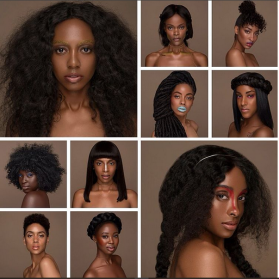 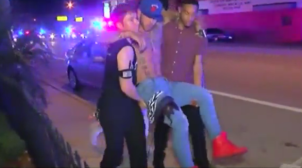 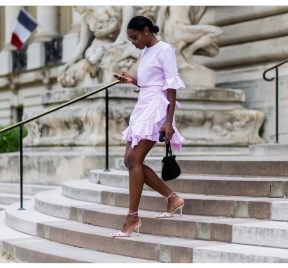 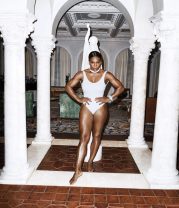 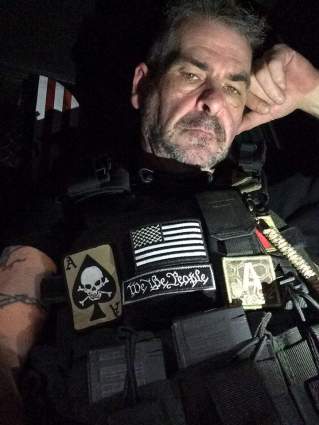 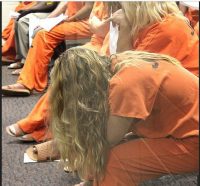 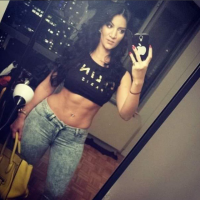 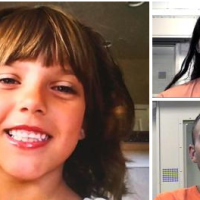 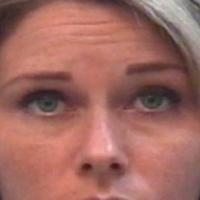