The story was shared by @DrOlufunmilayo, who said he got it from his friend at whose house the people involved are.

Summary of the story:

The man told the doctor to remove her womb after the fifth delivery, saying, “what does she need the womb for?” She only just found out.

The man, a naval officer, who claimed he “owns” her body and her organs, said his wife deliberately wants to kill him with responsibilities.

The man and his wife had agreed to stop at three kids but they eventually had two more (plus two miscarriages).

He said he was given the option of undergoing a vasectomy (an easier procedure), but didn’t take it because he’s not the “problem” and it’s the duty of the wife to use birth control pills.

He later went on to state that he had initially suggested vasectomy to his wife but she declined and said if she’s “too fertile,” she’ll removed her womb as a last resort.

This probably influenced the man’s decision, the poster said. But does that count for consent? No.

It also doesn’t seem like the procedure was a life-saving measure.

The woman has been destroying properties in their home – she’s burned his clothes, destroyed their television and their fridge.

Family/church members are telling her to forgive him and move back in. She’s refused to go back home.

See screenshots of the full conversation below and please share your thoughts: 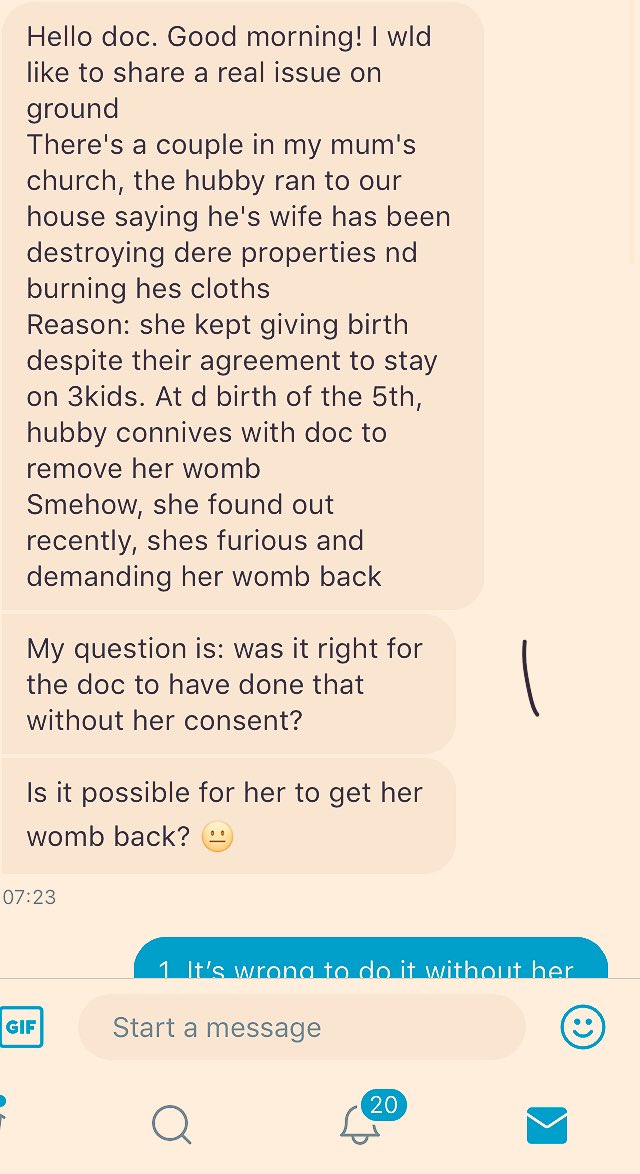 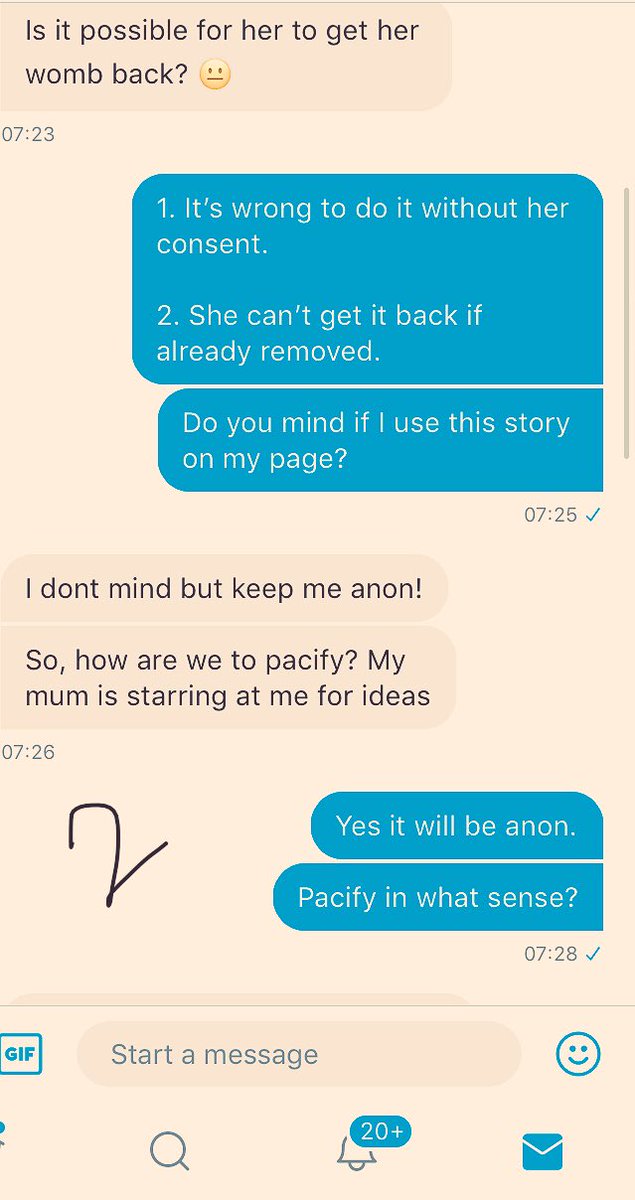 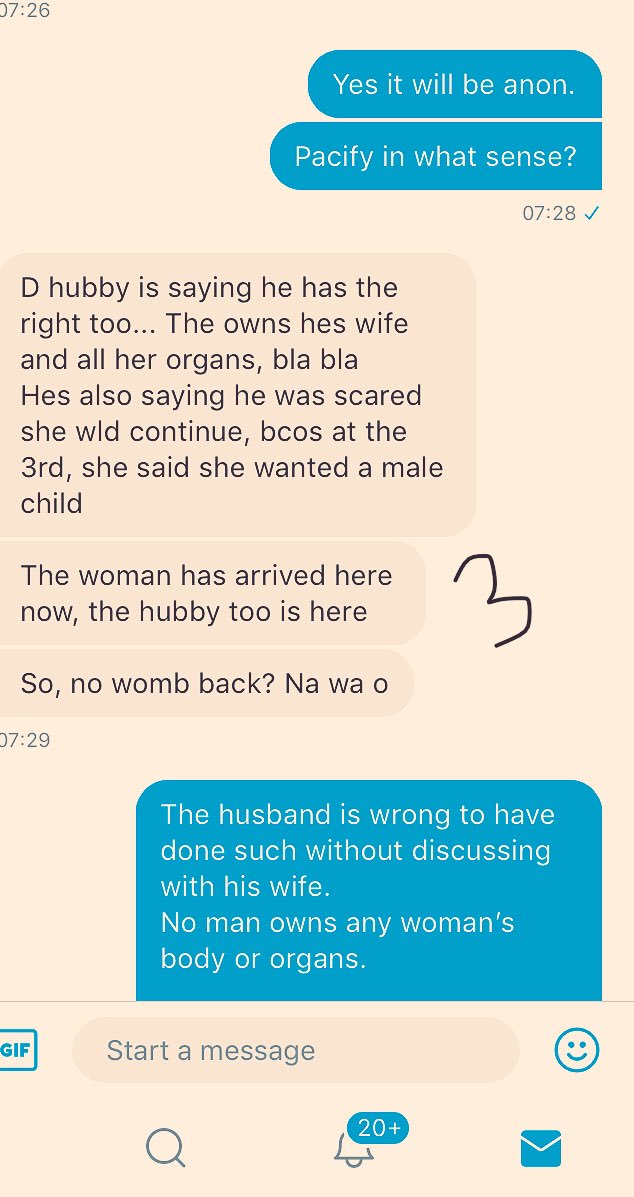 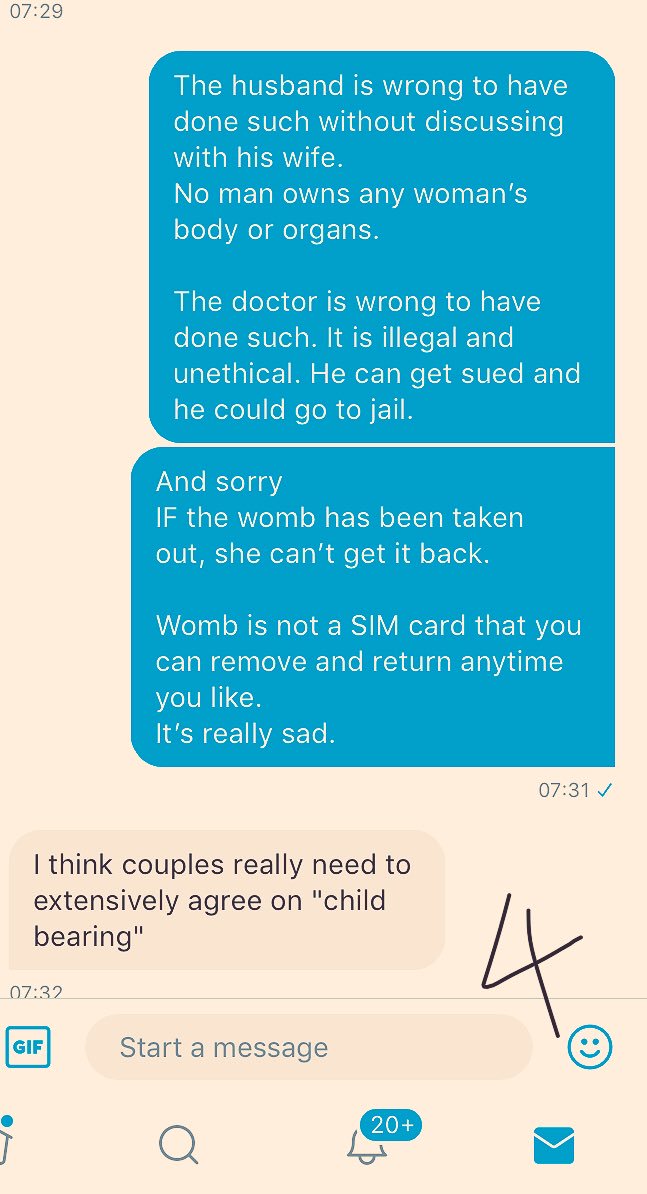 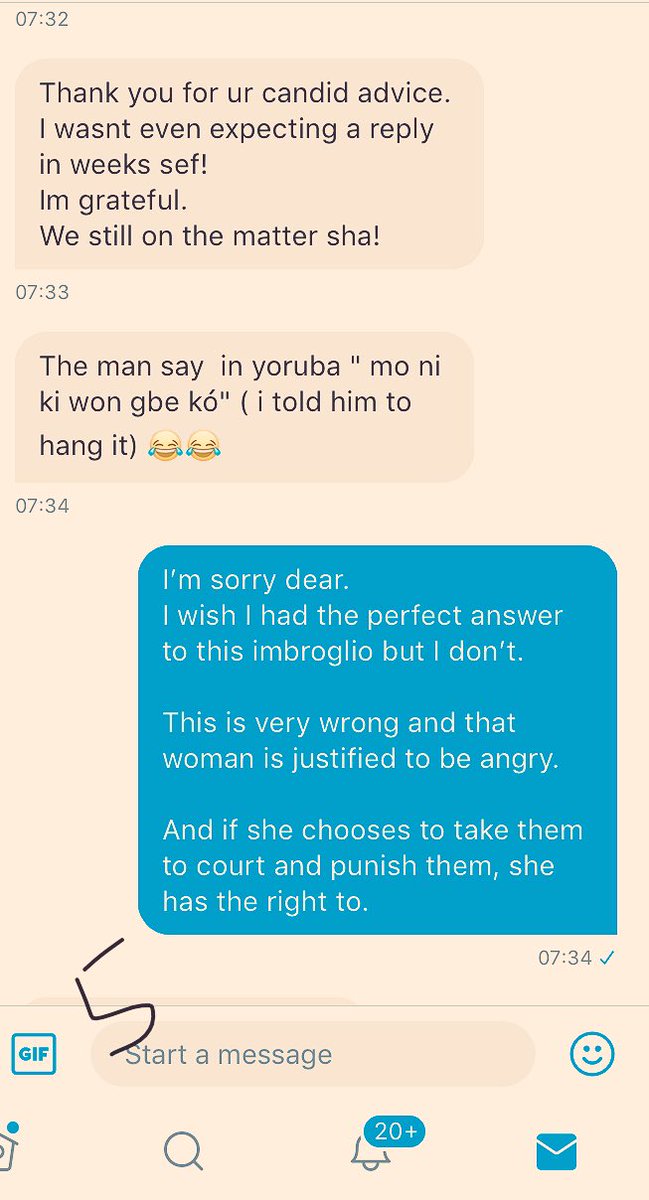 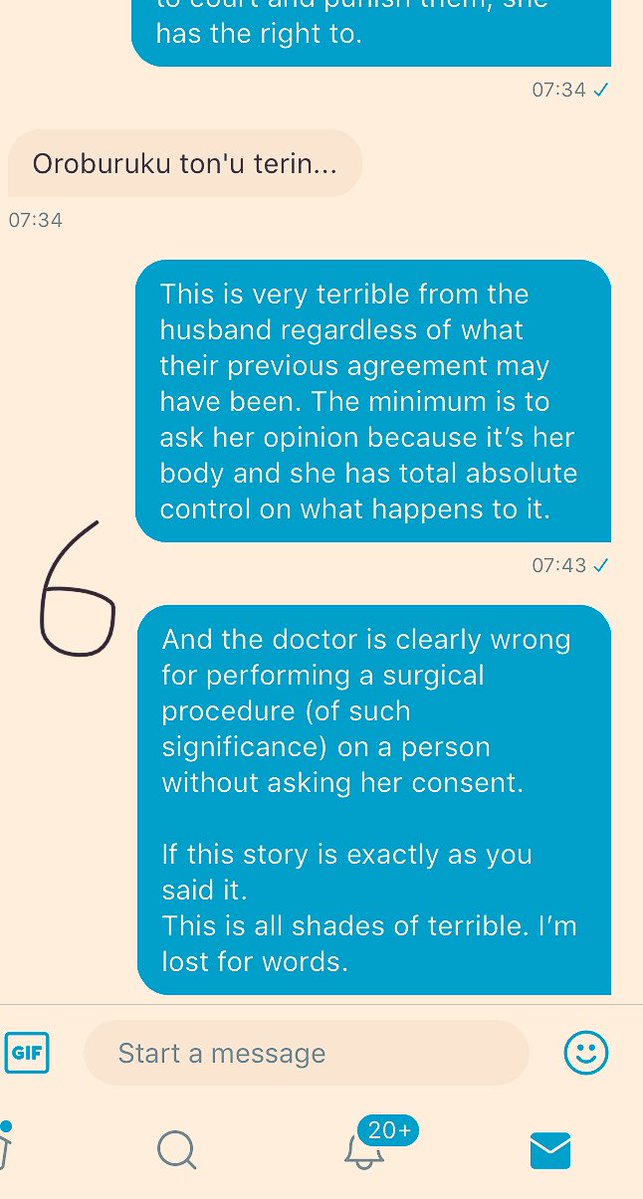 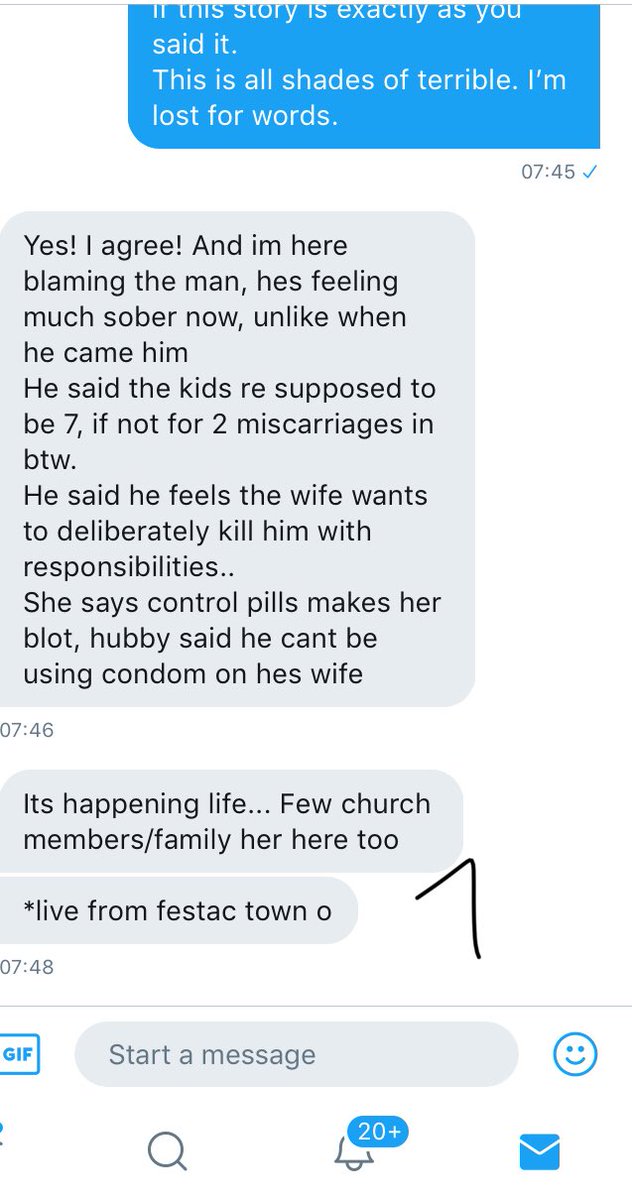 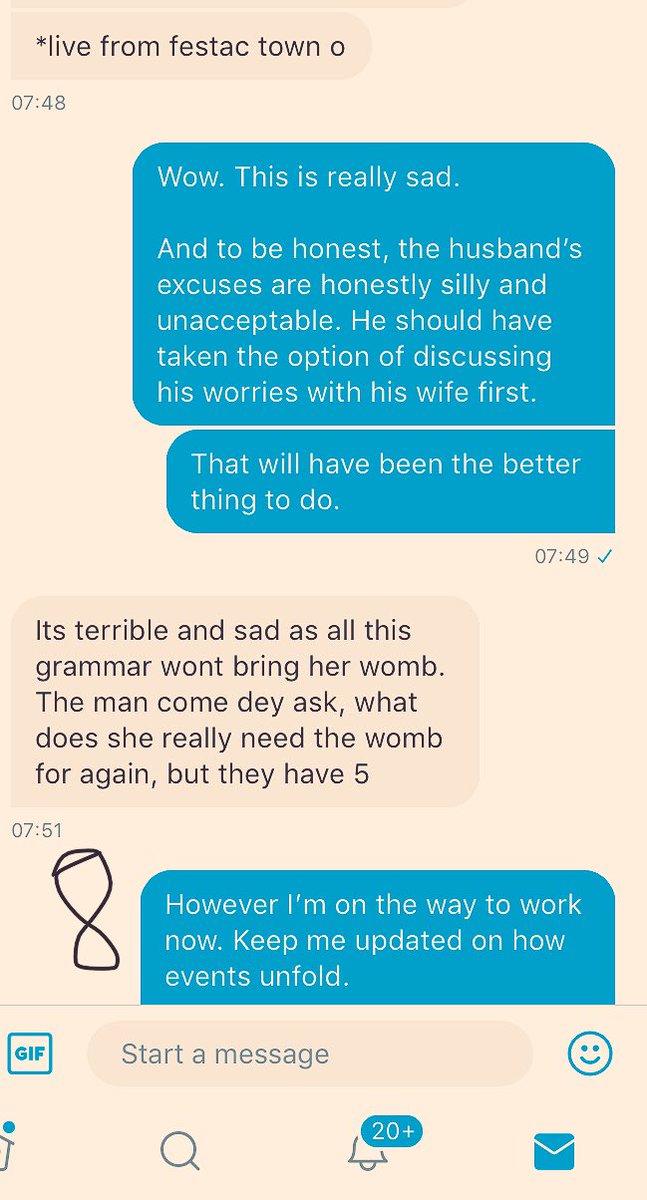 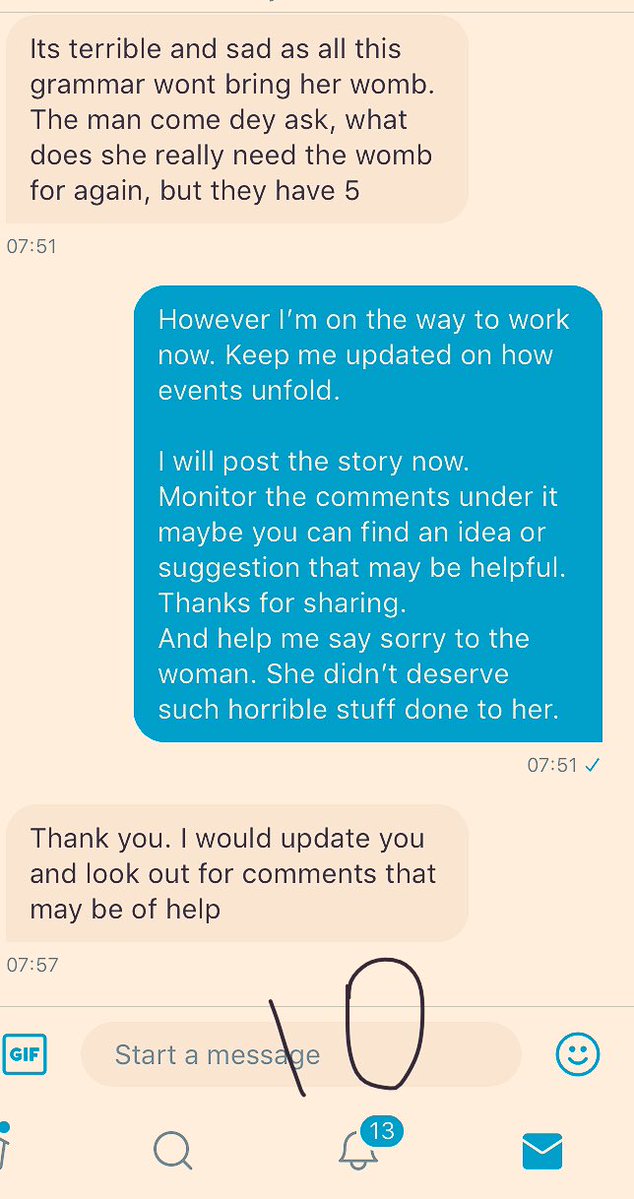 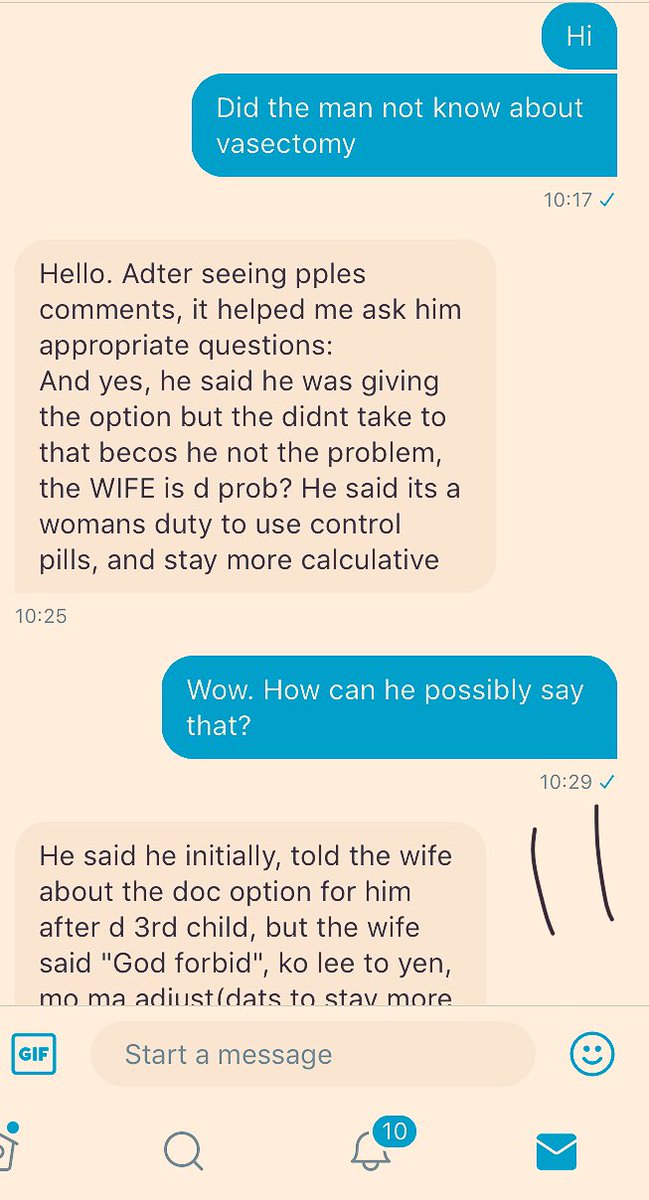 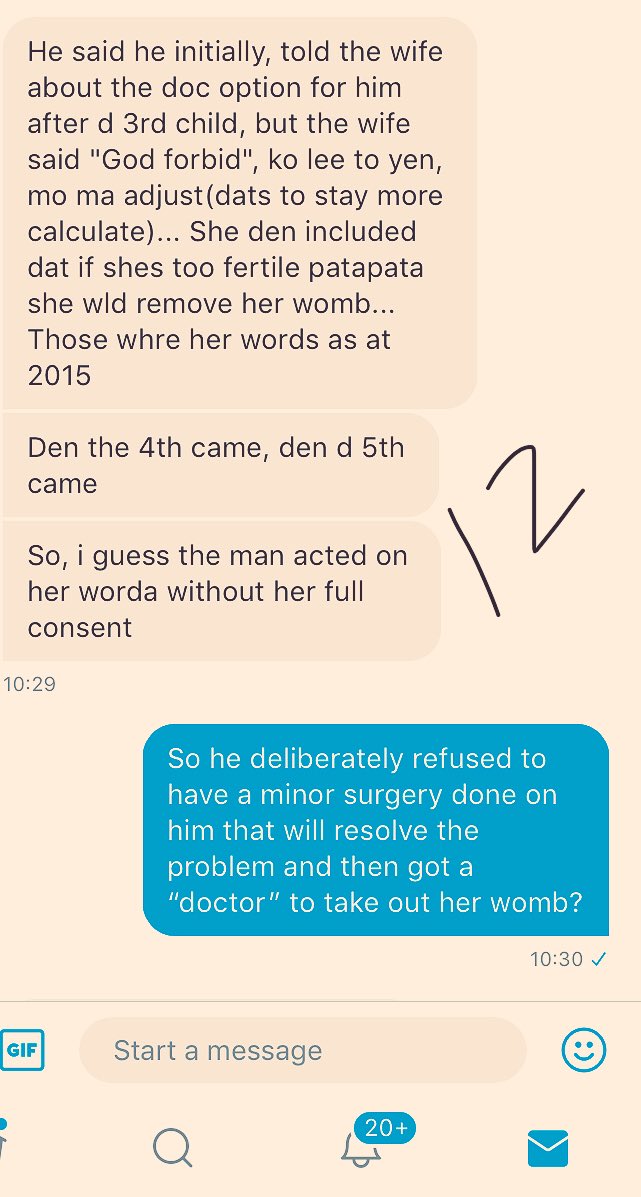 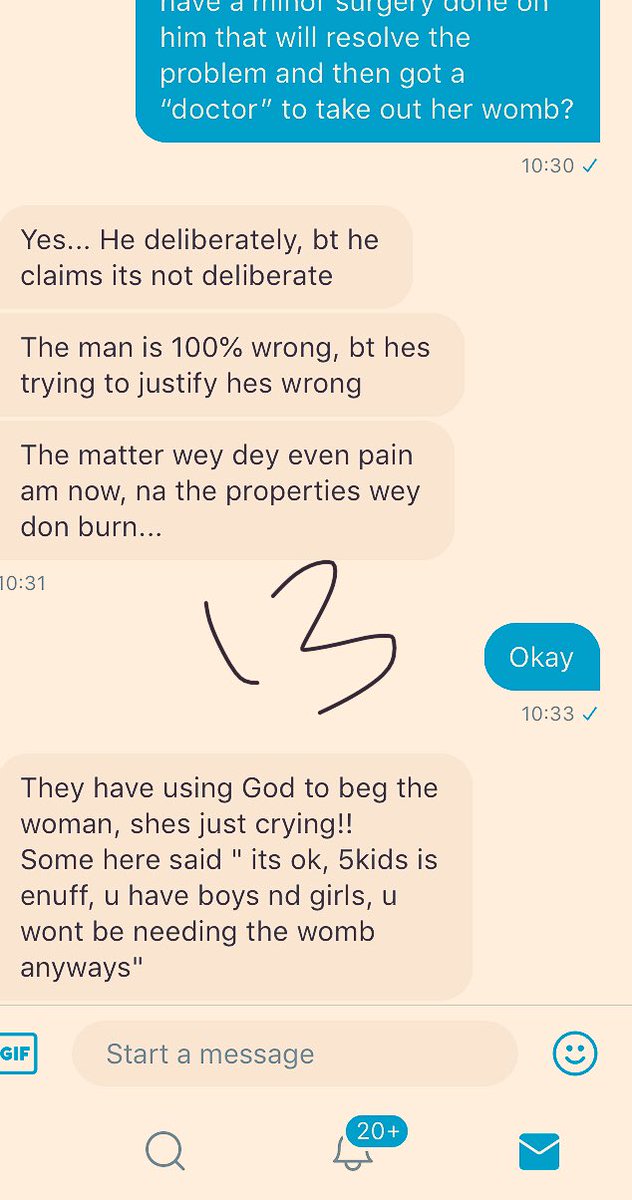 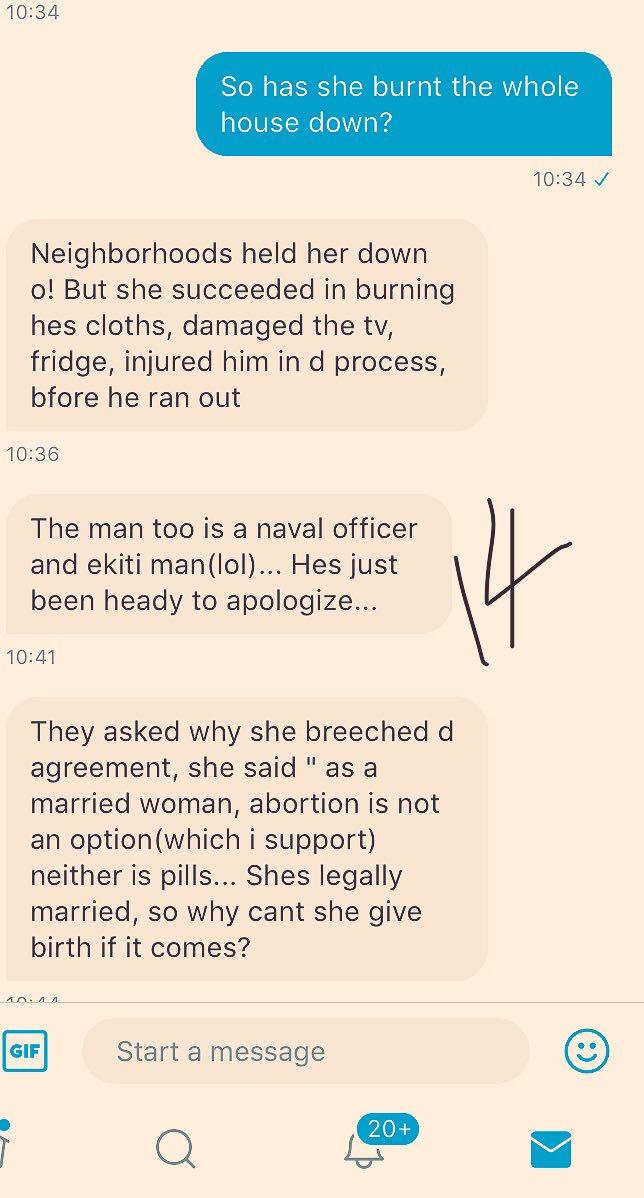 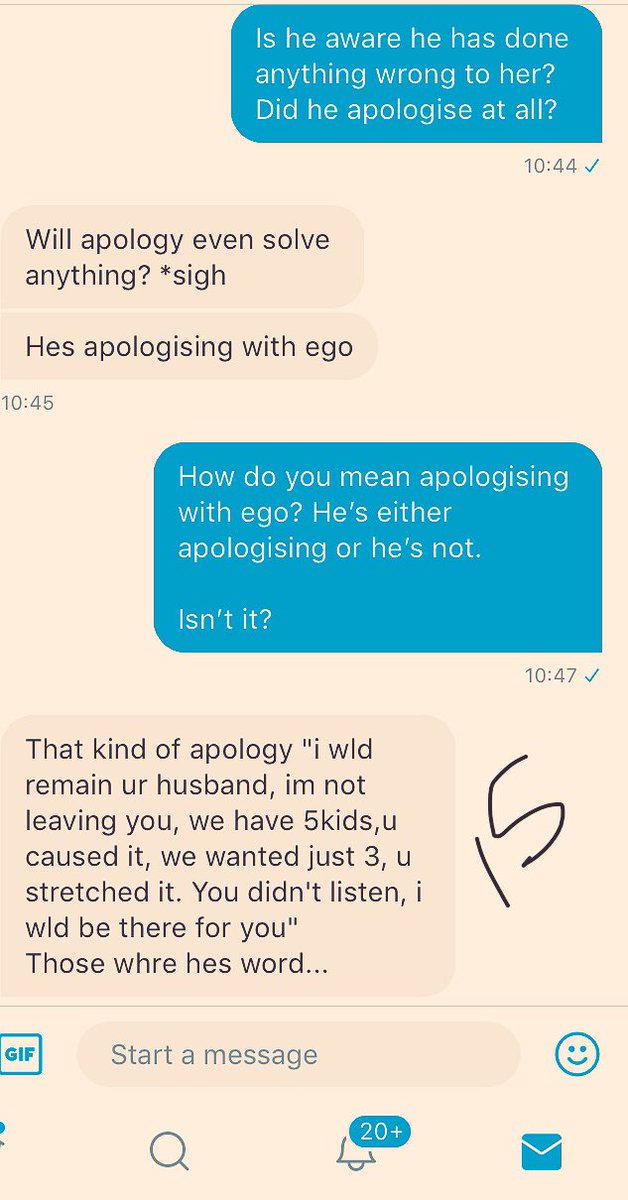 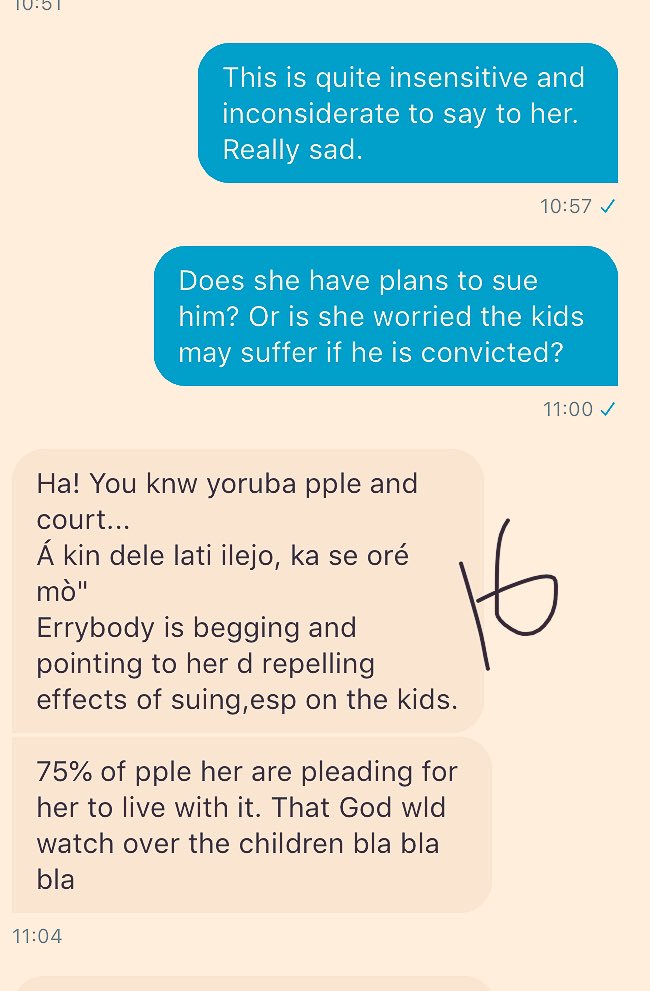 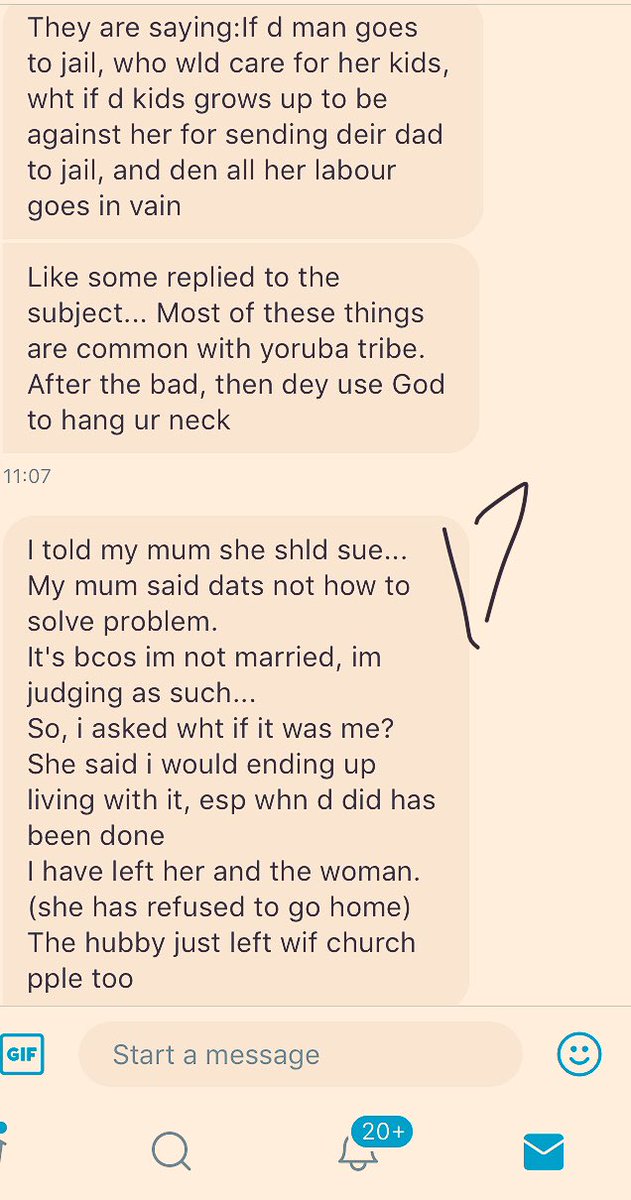 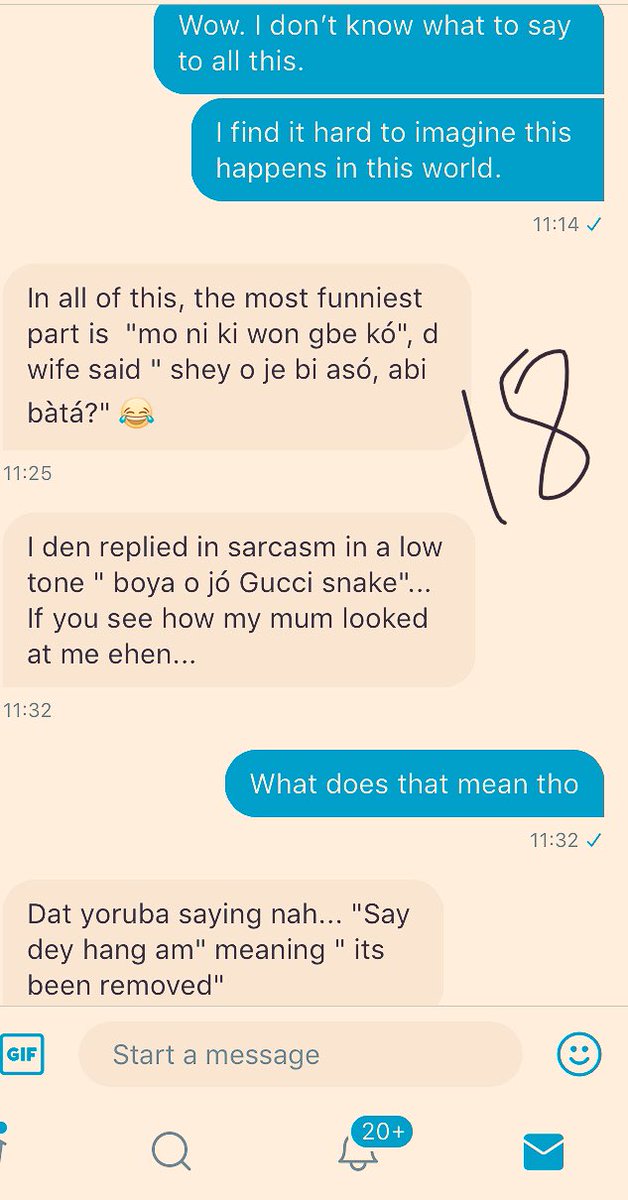